LED module introduction: LED display module is one of the main components of the finished LED display! It mainly consists of LED lamp, PCB board, driver IC, resistor, capacitor and plastic kit!

From the light color

2. Two color modules, such as red and green, red and blue.

3. full color module is mainly a product with red, green and blue primary colors on one LED module

According to the purpose of LED display

From the use of lamp beads

1. Play the role of commodity publicity and attracting customers.

2. Play the role of store decoration and improve the level of enterprises.

3. Play the role of lighting and innovation.

4. Play the role of popularizing knowledge. (it can be used to play small information of enterprise products and knowledge of relevant industries)

5. Play the role of bulletin board. (promotion, recruitment information release)

6. Act as a foil to the atmosphere. Through the display screen, you can play the welcome words of superior leaders and various VIPs to visit and guide, and the celebration words of various major festivals.

7. It plays a warning role and is often used for road traffic LED navigation indication, etc.

It is undeniable that the ultimate purpose of establishing billboards is to publicize commodity information, attract target customers and make the most profit as much as possible. Led billboard is to achieve this goal to become the first choice of enterprise publicity. 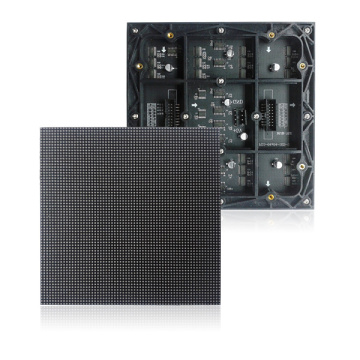 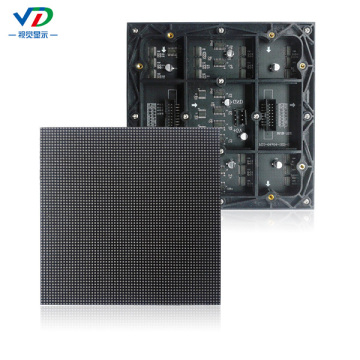 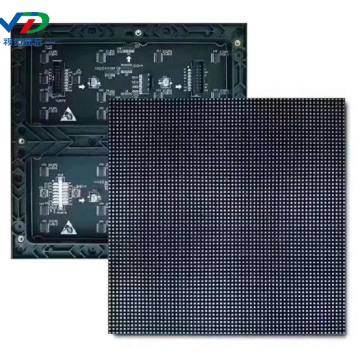 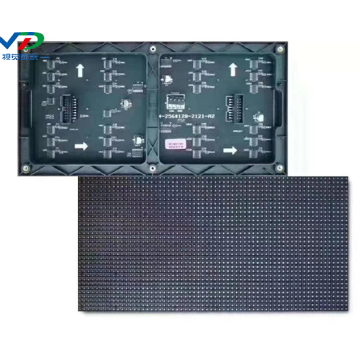 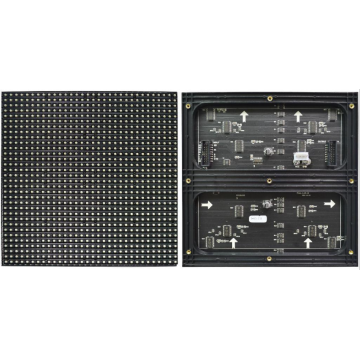 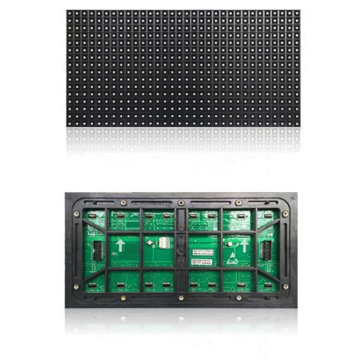 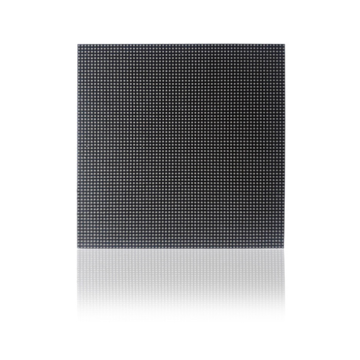 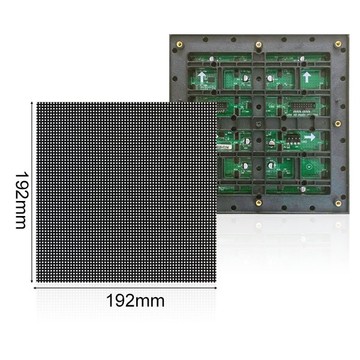 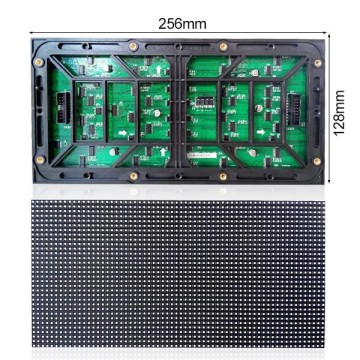 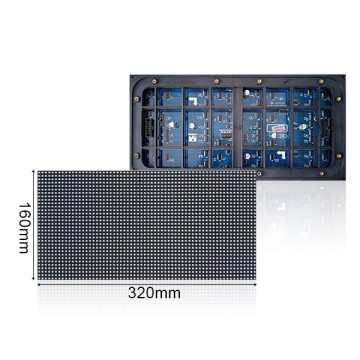