I. video processor, which is often used in engineering and leasing. Image zooming.

The display mode of LED display screen is point-to-point, which determines that the LED display screen can only display pictures with the same physical resolution size as itself. LED video processor can zoom the image, output the picture in any size, and map the whole desktop to the LED screen.

Video processing equipment can complete the format conversion among many signals. Another important function of the video processor is to manage all kinds of signals when there are multiple access signals, and to switch between them flexibly.

Because the pixel spacing of LED display is much larger than that of other flat-panel display media, there are strict requirements for image processing technology, especially image enhancement technology. High quality LED video processor can use advanced algorithms to modify the signal with poor image quality, perform a series of processing, such as de interlacing, edge sharpening, motion compensation, etc., to enhance the details of the image and improve the image quality.

At present, the point spacing of LED screen is becoming smaller and smaller, and the overall dimension is becoming larger and larger, which makes the physical resolution of LED screen become very large. LED video processor with splicing function can drive large-resolution screen, which is a very cost-effective driving mode.

In many special scenes, a display screen needs to display multiple images with the same or different signals. The video processor with multi image processing function can flexibly meet such display requirements.

Due to the influence of regional weather and other factors, the outdoor display screen requires the video processor to have more excellent image quality improvement ability and advanced image scaling algorithm to ensure the sharpness and gray level of the image to the greatest extent after the video image is scaled. In addition, the video processor is also required to have a wealth of image adjustment options and effects to process the image brightness, contrast and gray level, so as to ensure the soft and clear screen output.

Peripheral products are selected according to customers' requirements, with various brands. 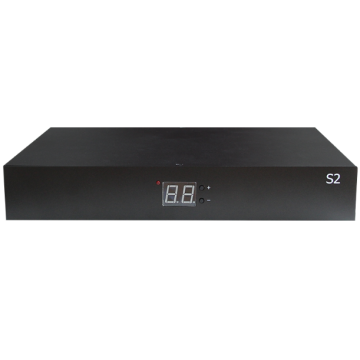